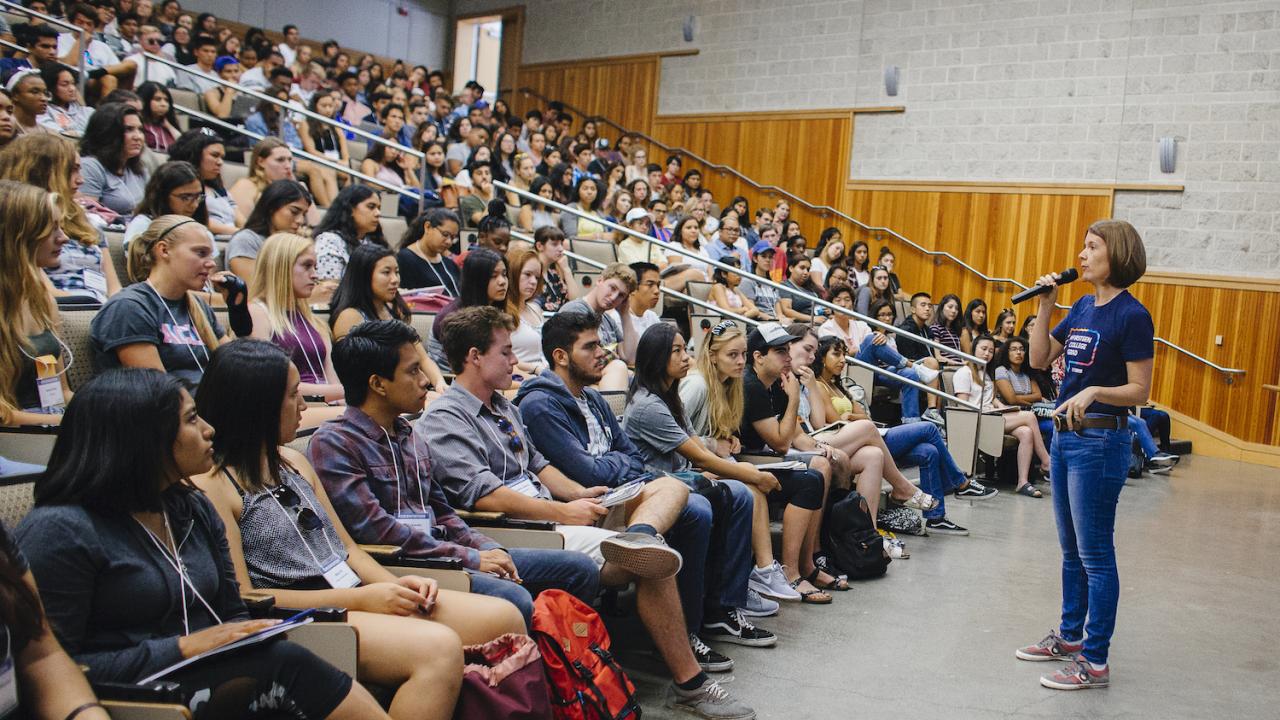 This past year I co-facilitated our First Generation Faculty Learning Community with CEE's associate director, Kem Saichaie. One moment stands out as most powerful to me, and I’ve reflected on it repeatedly over the subsequent months.

One community member realized that being a first generation college student had not made them more empathetic to students who were struggling academically. In fact, quite the opposite happened - it had actually made them less empathetic. Hearing this, I realized that this was initially true for me as an assistant professor as well. The reflection opened my eyes to the ways that those of us who feel vulnerable inside this institution can, if we’re not careful, unintentionally end up adopting the same kinds of behaviors that made us feel vulnerable in the first place.

I remembered an instance early in my career when I was leading a discussion in a class of 100. I was cold-calling on students, imagining that I was helping them by ensuring people were prepared and knew the material. Yet when I called on a student who was sitting towards the back of the room, and they answered that they didn’t know, I gave them a hard time for being unprepared. My sense was that this student was just showing up, choosing to borrow others’ ideas rather than share their own. After the exchange, I continued with class discussion—but the tone in the room had changed. I felt other students tense up. When I received my evaluations, I saw that students brought up this event. Many had felt I had been unkind; they empathized with that student who they imagined had other tests or responsibilities or issues. By calling them out, I had effectively not supported the students who were prepared. I had instead created a heightened sense of defensiveness for all of my students.

I could list other examples: times students asked me for an extension and I felt that was unfair to others in the class; times students felt overwhelmed by the reading I assigned and I asked them to budget their time more effectively instead of asking them what factors limited their time in the first place; my habit of having a few high-stakes tests or papers rather than ongoing small projects that allowed skills like writing and analysis to be built.

As I reflected—many years later in our Faculty Learning Community meeting—on these practices I had developed as a new first-gen assistant professor, I opened up the space between those actions and my own experience as a student. In college, I had initially gotten low grades on writing assignments; I had worked long hours and wasn’t always prepared; I had sometimes misunderstood the instructions, or failed to allocate enough time for an assignment, or not known how to use the information I read in class, even though I had done the reading. 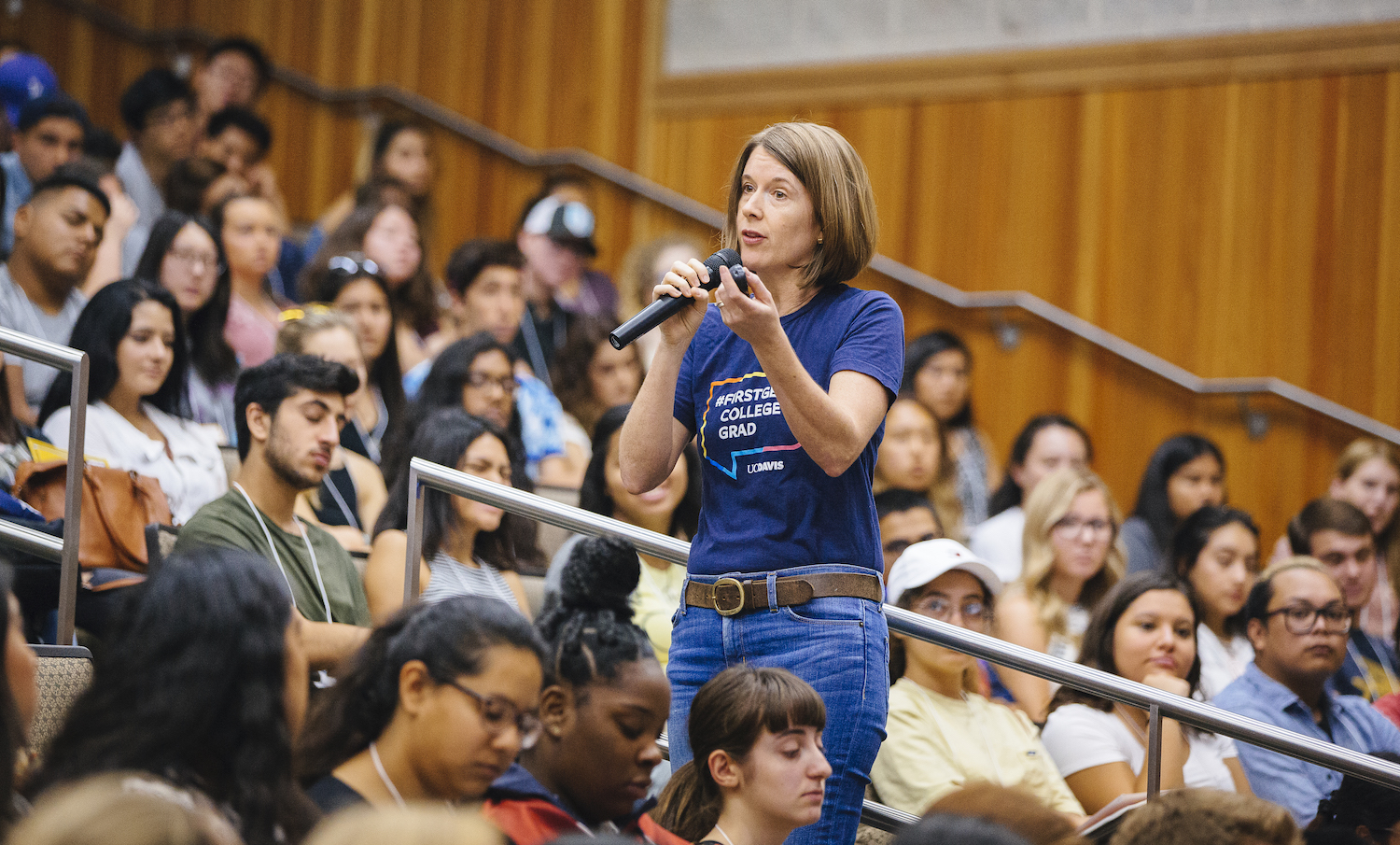 Somehow, my grad school experience and first years as a faculty member had diminished my sympathy for myself and I had carried this into the classroom -- where I had expressed it as diminished sympathy for my students.

I’ve changed this over the years. I’ve learned the research on what it means to scaffold assignments, how many hours many of our students work, how complicated their home obligations are. As I’ve learned more about their stories, I’ve given myself space to honor my own story.

Here the First-Generation Faculty Community has been especially powerful. It’s helpful to hear other people put into words something that seems so particular to one’s own experience—and to have a discussion about how to turn challenges into strengths. For that, I’m grateful to my colleague who dove into first-gen empathy that day. Since that conversation, this has been one of the things I’m most interested in exploring within myself, and within others in our first-generation community.

As you think about ways to reflect on how to support First Generation students, let CEE support your process with a free journal. Complete the following form and we will send you one via campus mail.

My Process: Transparency and Humanity for Teaching and Mentoring “First-Gen” and Underrepresented Students

How does being a First Gen faculty member change the way you teach?